EarthQuaker Devices have been building guitar effect pedals entirely by hand in lovely Akron, Ohio since 2004. With a huge range of stompboxes that cover a wide range of sounds from overdrive, distortion, fuzz, delay, reverb, modulation, octave effects and more. Whether it’s their take on the classic effects of old such as the Hoof (Russian Big Muff), Terminal (Companion Fuzz), Dunes (Tube Screamer), Hummingbird (Vox Repeat Percussion) or completely new innovations such as the Rainbow Machine, Afterneath, Avalanche Run, Earthquaker Devices are a fantastic choice for any musician to help inspire and create. Since their inception Earthquaker Devices have grown into one of the biggest names in boutique guitar effects being used by the likes of The Black Keys, Unknown Mortal Orchestra, Tame Impala, Liars, Broken Social Scene, The Mars Volta, My Morning Jacket, The Black Angels, Paul Simon and really what seems like just about everyone!

The Earthquaker Devices range available at World of Music

At World of Music we have a huge range of EQD Pedals to try with most of their offerings in store all the time, including popular options such as the Avalanche Run, Organizer, Hoof and more. Browse the range online today with the best prices and free shipping Australia wide. 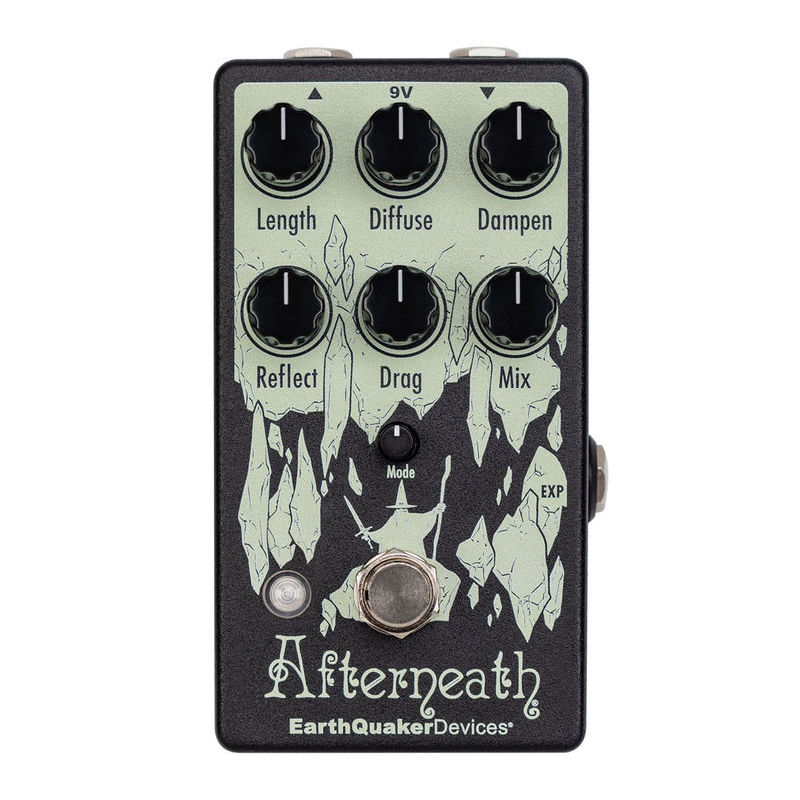 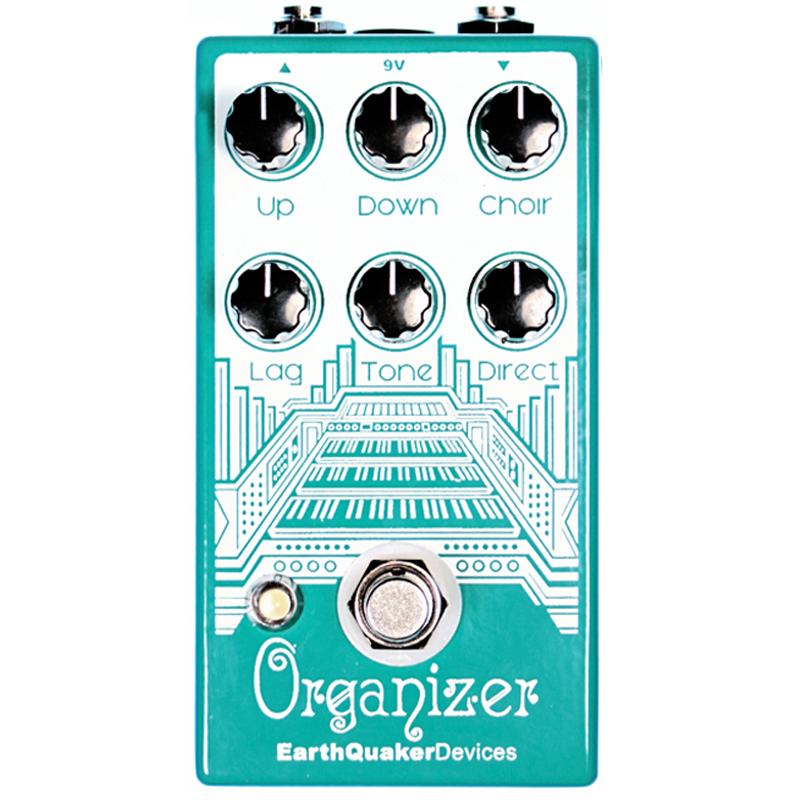 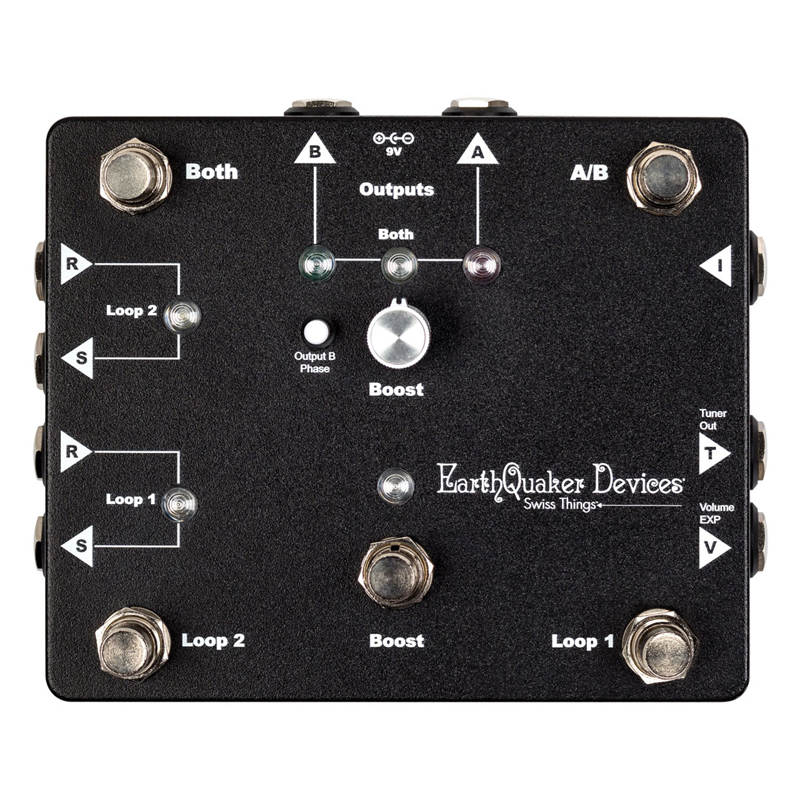 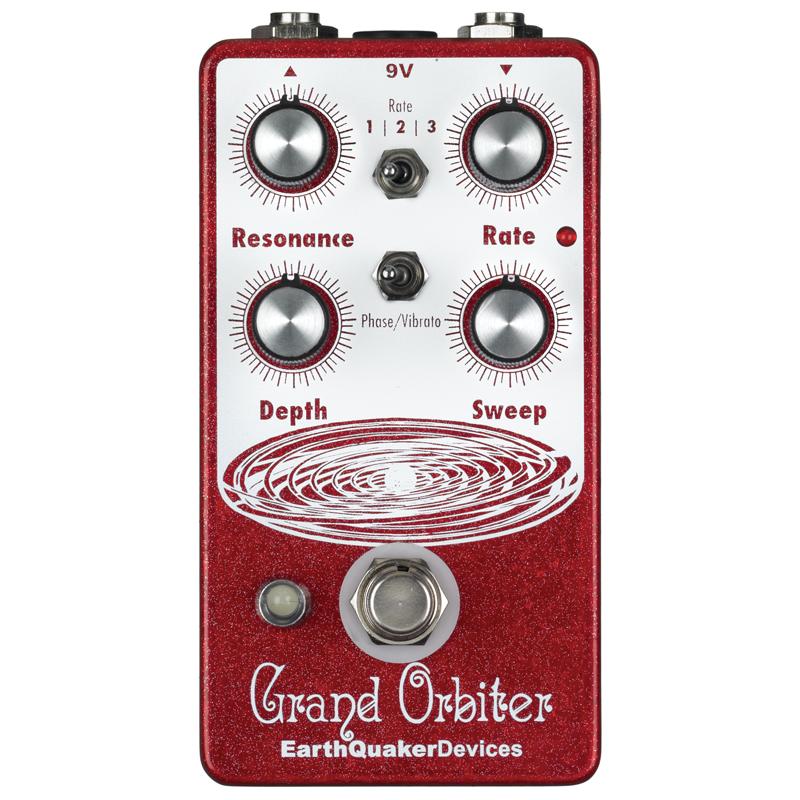 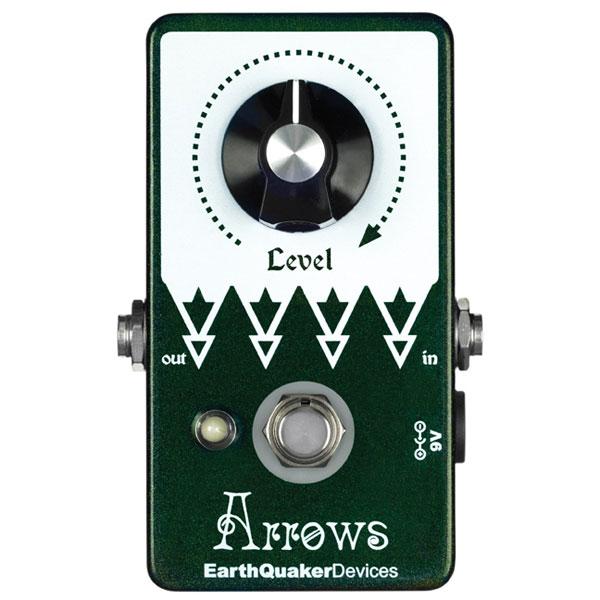