Electro Harmonix is one of the worlds leading manufacturers of guitar effects pedals and vacuum tubes. Founded in 1968 by Mike Matthews, this New York based company has been one of the most innovative, influential and pioneering guitar related companies since the beginning of the electric guitar.

Explore the range of Electro Harmonix Effects at World of Music 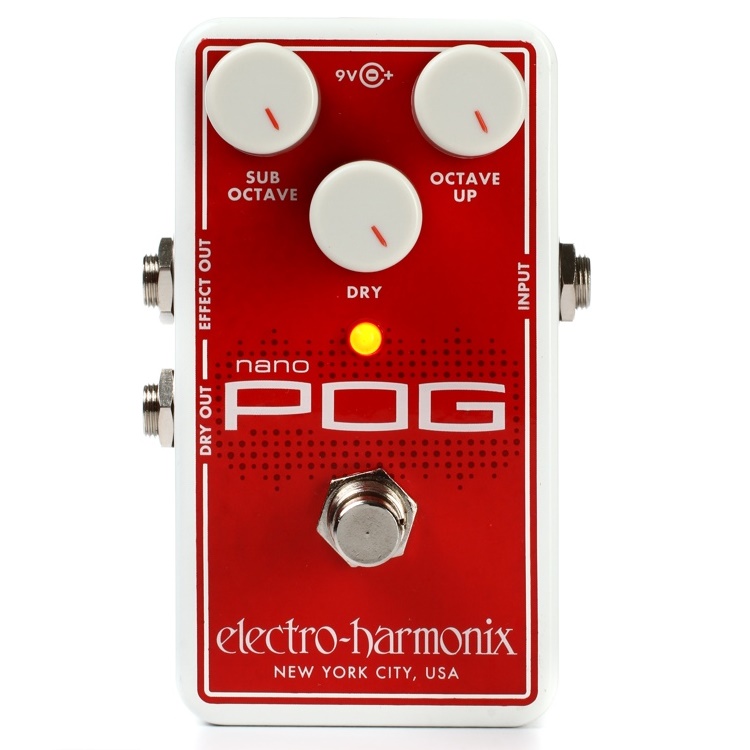 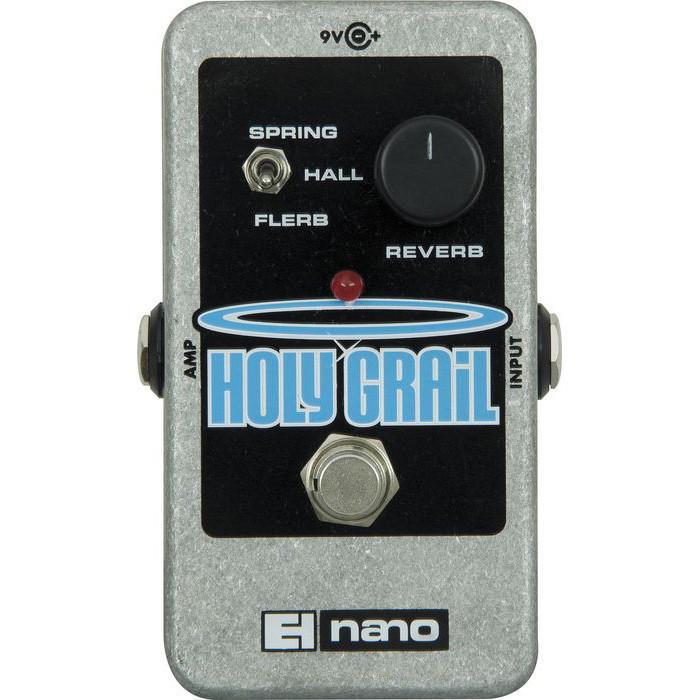 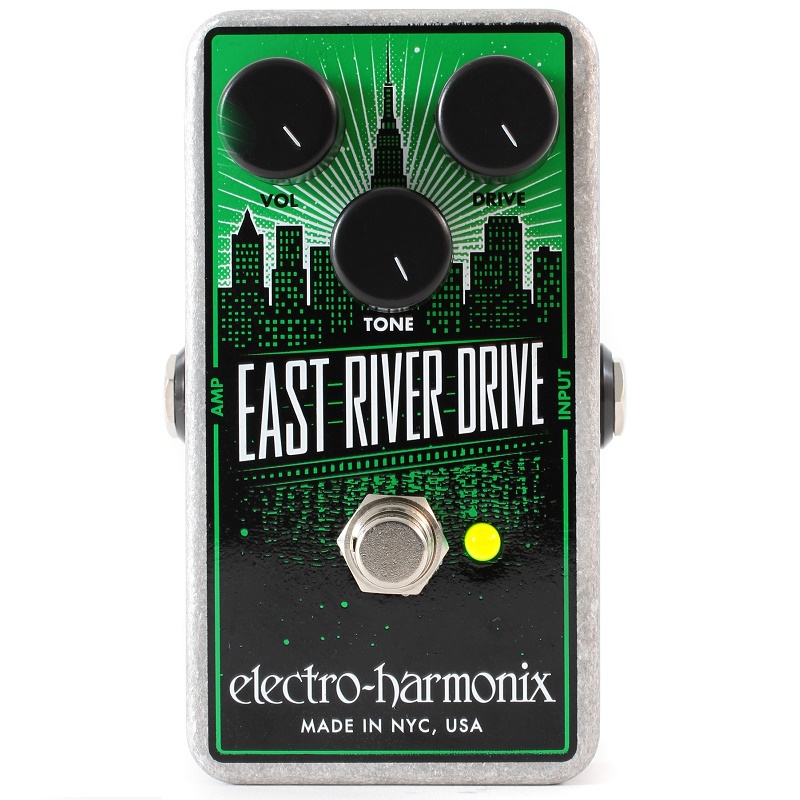 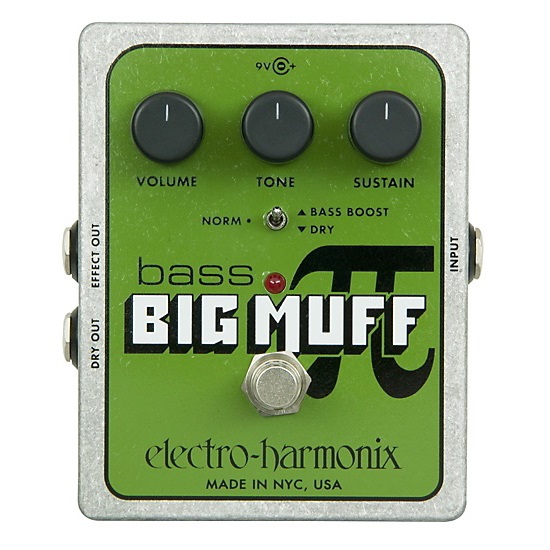