When you think of legacy drum kits, the first name that comes to mind is Ludwig. Through the manufacturing of high quality instruments, this American company has built its iconic name since 1909. Having been used by some of the biggest names in music since the dawn of Jazz and Rock and Roll up until now, you can hear and see Ludwig kits being used by everyone from Ringo Starr (The Beatles), John Bonham (Led Zeppelin), John Densmore (The Doors) to modern acts such as The Strokes, Death Cab For Cutie, The White Stripes and Questlove from The Roots.

As well as their kits, Ludwig also manufacture the most recorded snares in the history of music. Their legendary metal snare drum models including the Black Beauty, Supraphonic and Acrolite can be heard on more albums than not.

Browse the Ludwig range at World of Music

World of Music has a huge range of Ludwig drums, snares and hardware including kits such as the American Classic Maple, Signet, Questlove Breakbeat, Keystone and student models such as the Element and Club Date. Swing by the store to have a listen or shop online with shipping Australia wide. 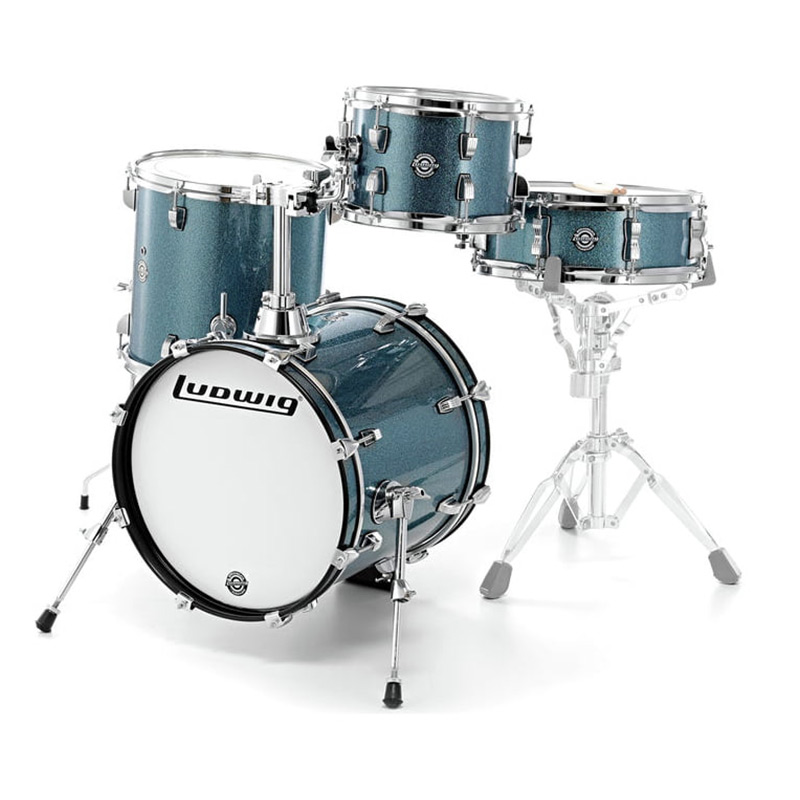