The saying goes “a band is only as good as its drummer” and there’s a lot of truth in that sentiment. As anyone who has played in a band knows, a good drummer forms the cornerstone of any group’s interaction with each other, and a really good drummer makes that a hell of a lot easier. The person behind the kit forms the backbone that the music is built on and by keeping a steady time and feel throughout a song they keep the rest of the group locked together. World of Music is one of the premier drum stores in Melbourne, stocking individual drums, kits (electric and acoustic), cymbals, snares, sticks and accessories from the biggest names in the drum world such as Pearl, Roland, Zildjian, Remo, Vic Firth, Gibraltar and more.

Explore one of the best Drum Stores in Melbourne and Online

The expert staff at our Melbourne store can help any drummer of any level find the appropriate gear for their needs and budget. World of Music have a huge range of acoustic and electronic drum kits, cymbals, snares, drum heads, percussion instruments as well a diverse range of accessories to buy online or in-store. We deliver Australia wide, so browse and buy online or head straight into World of Music to try anything out beforehand 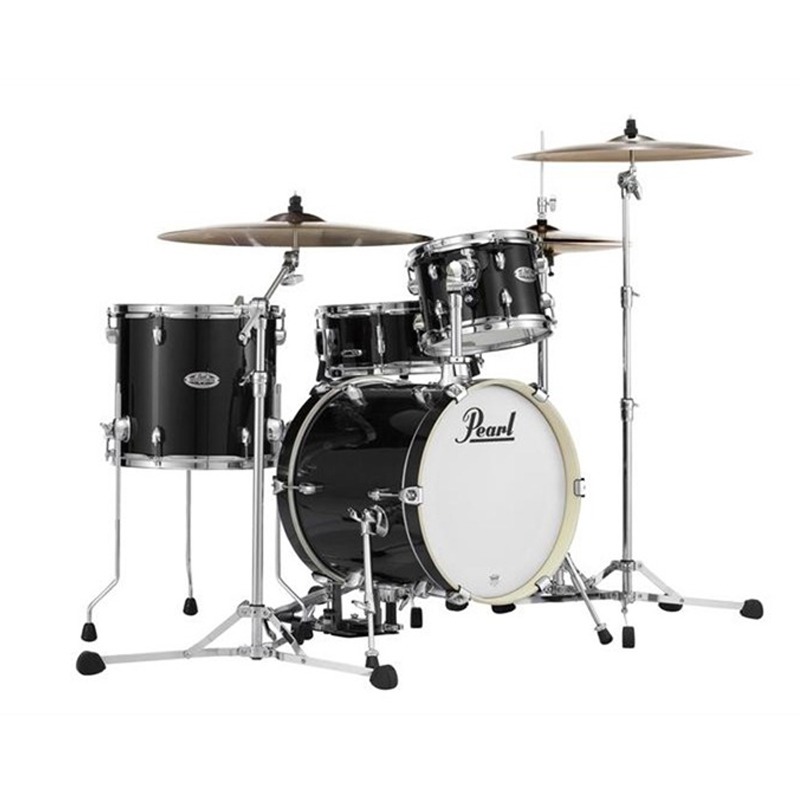 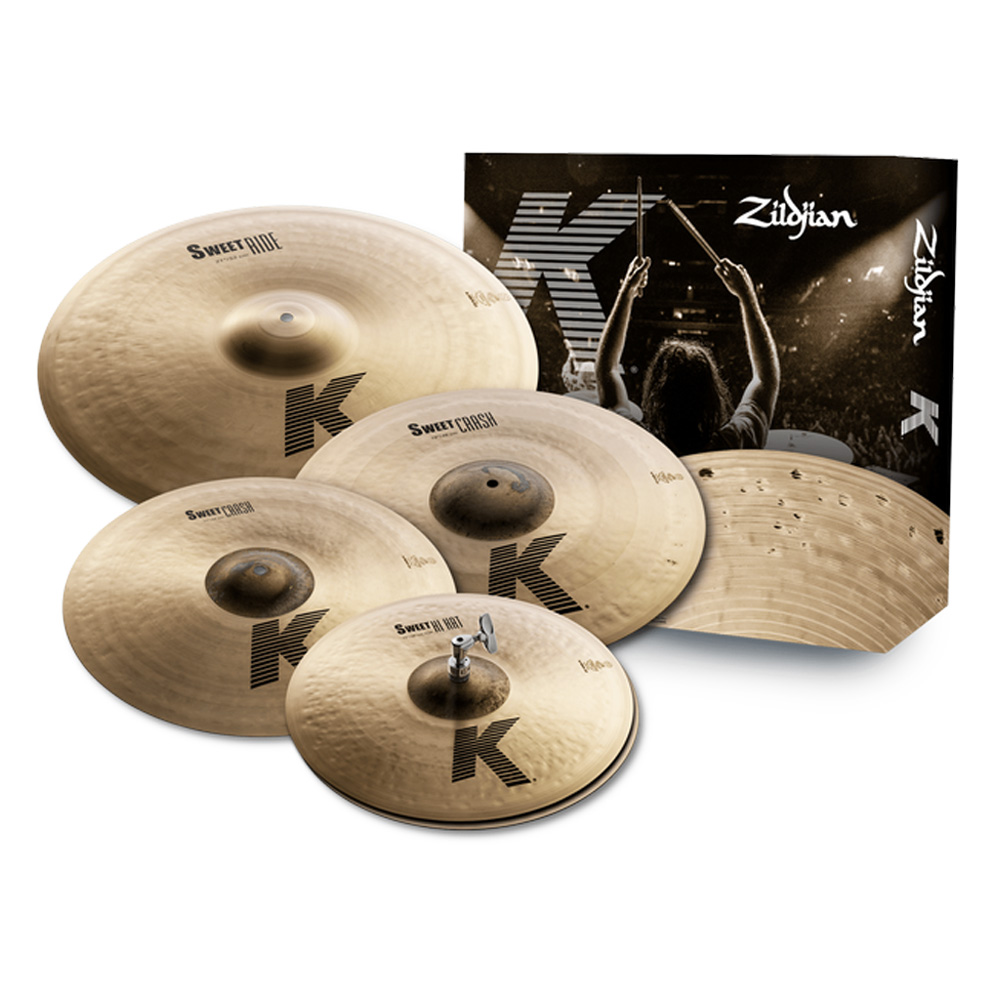 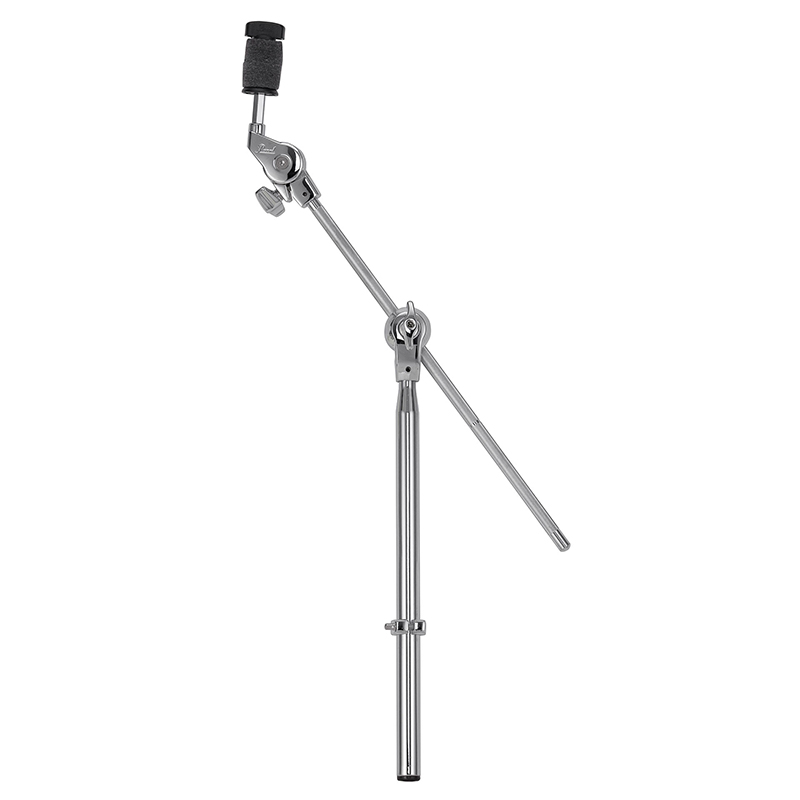 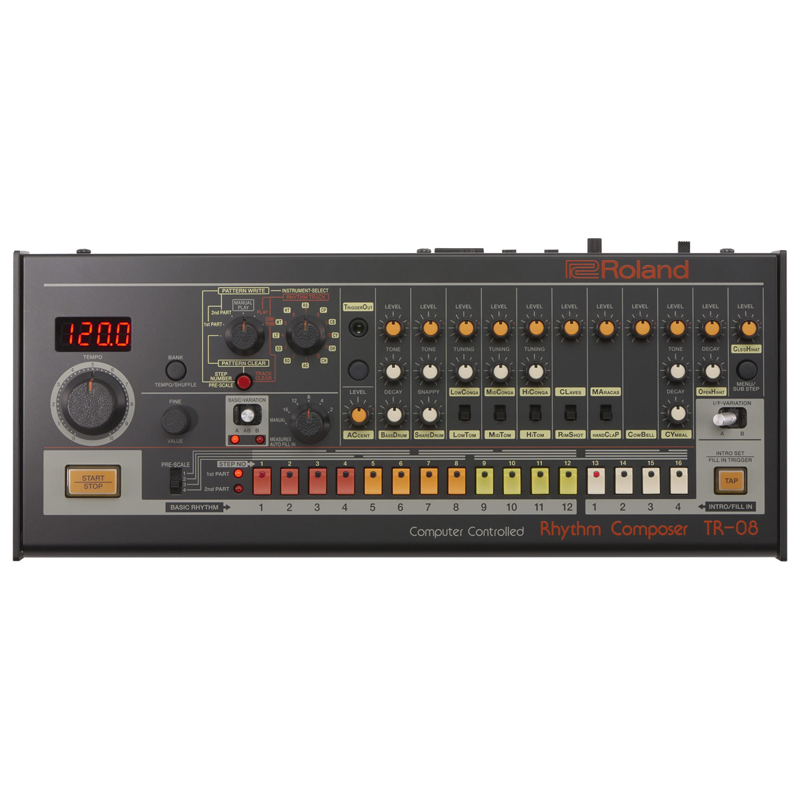 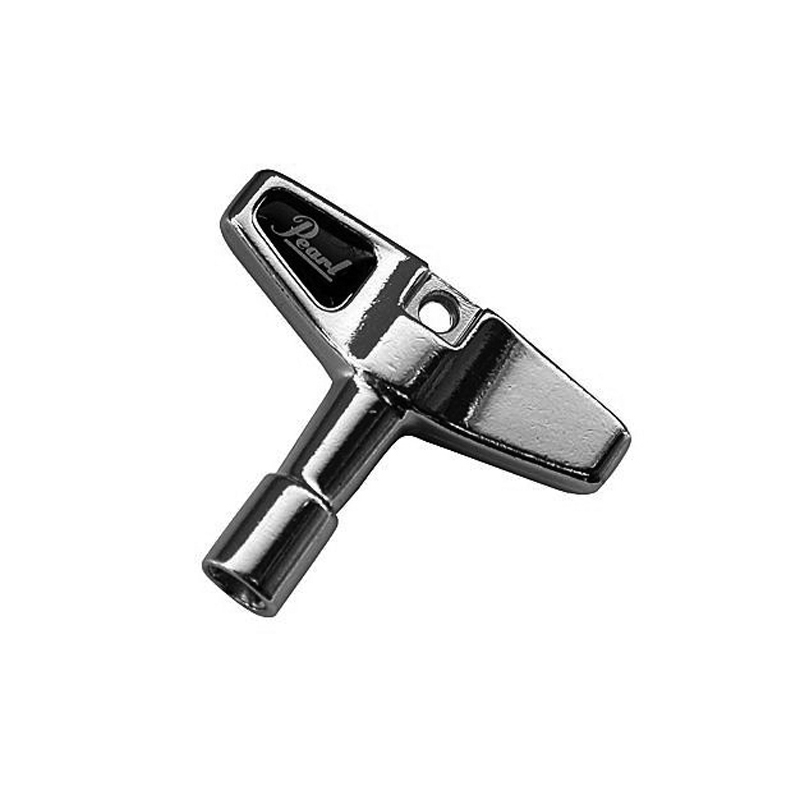 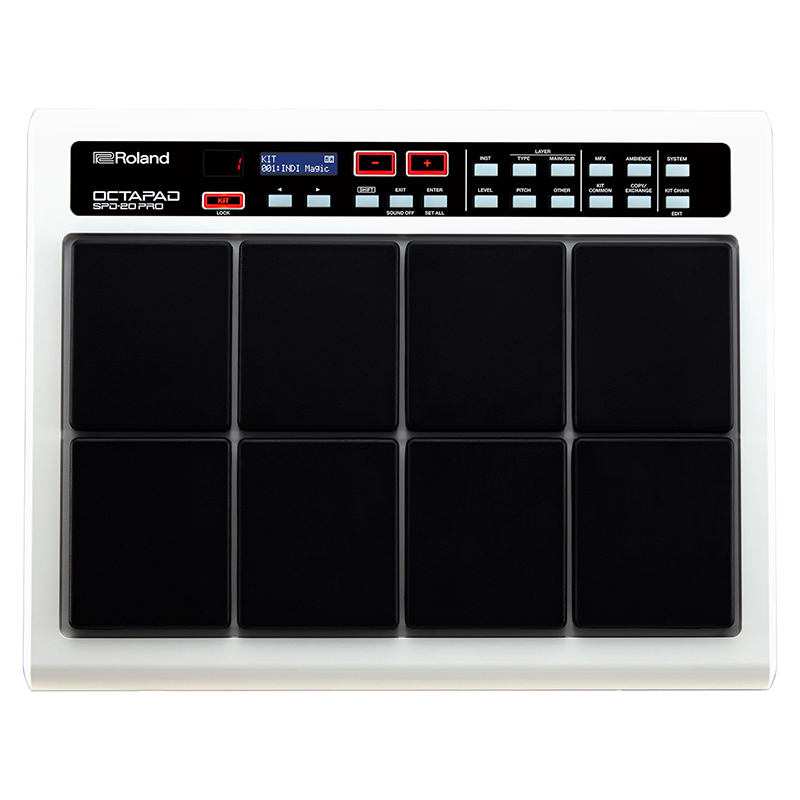 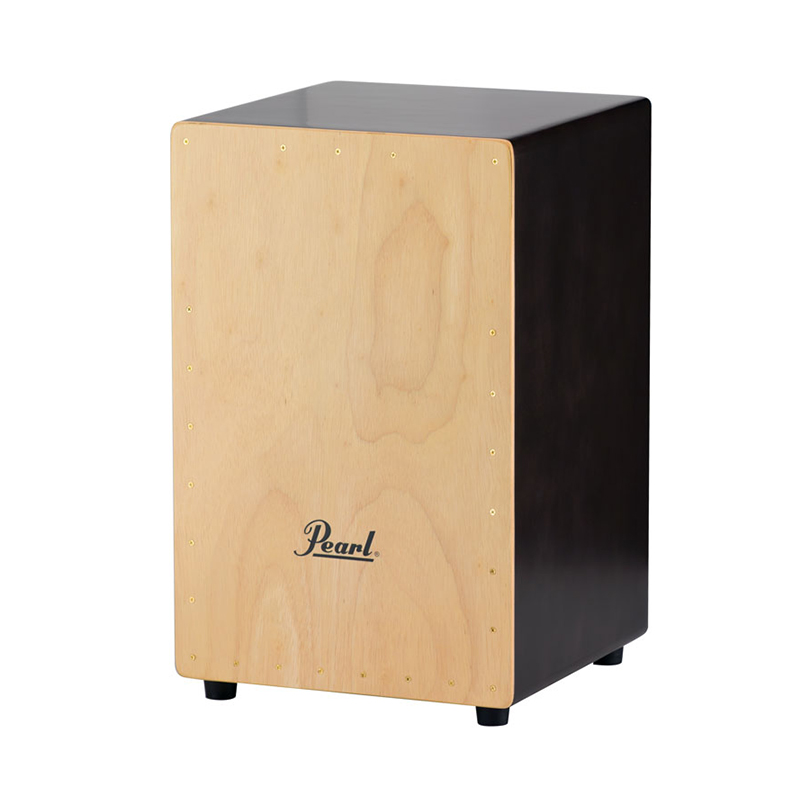 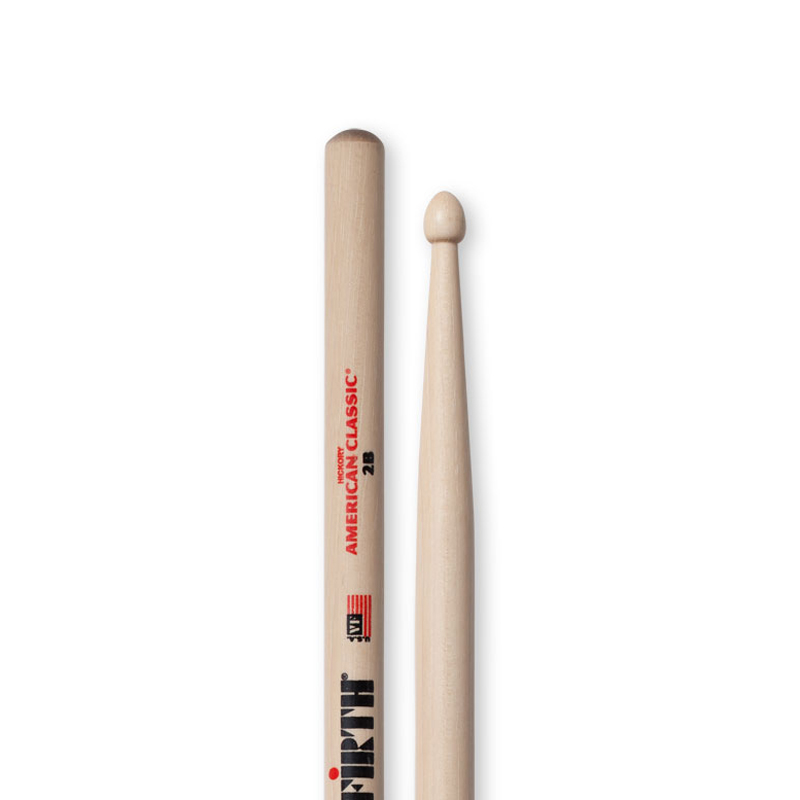