Founded in 1947, Vox Amplification has built one of the most iconic names in the music world. World of Music proudly stocks a quality selection of Vox amps available for purchase online or in store. The company initially gained fame through their AC30 tube guitar amplifier and Vox Continental Electric Organ. The AC30 built upon their AC15 design, doubling the power and equipping it with two 12″ Celestion blue speakers. The legendary sound of Vox amps became a touchstone of the ‘British Invasion’ sound of The Beatles, The Kinks and The Rolling Stones and has since become the flagship sound of artists like Brian May (Queen), Tom Petty, Radiohead, REM and Wilco among countless others.

Discover the complete range of Vox Amps at World of Music

Experience the difference when you check out Vox Amplification products at World of Music. We stock a great range available to try in store or explore online. With a variety of options to choose from, we’ll be able to help you select one that specifically meets your needs. Stylishly designed yet never compromising on performance, browse our Vox range and pop into our Melbourne store or buy online today! 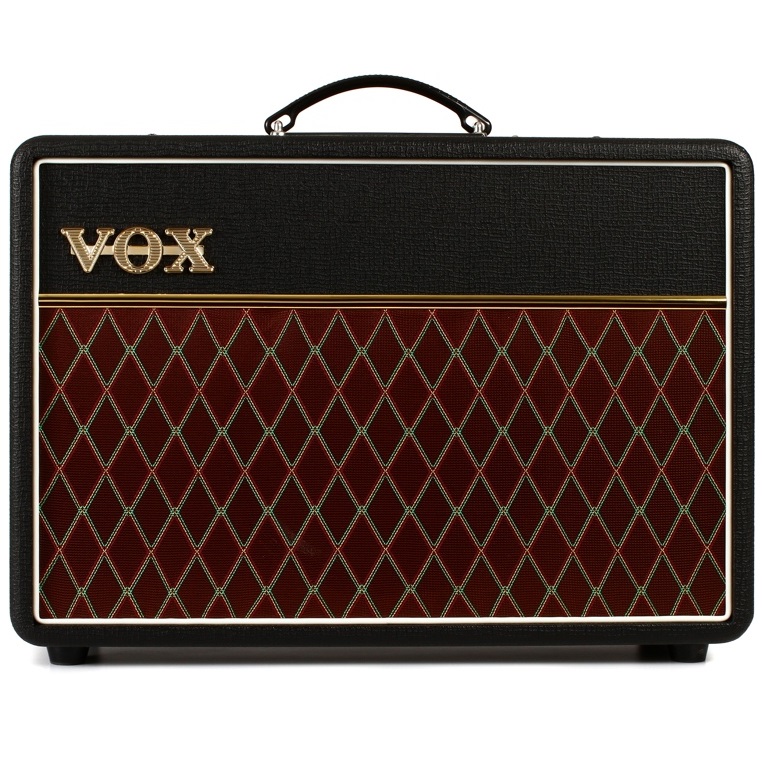 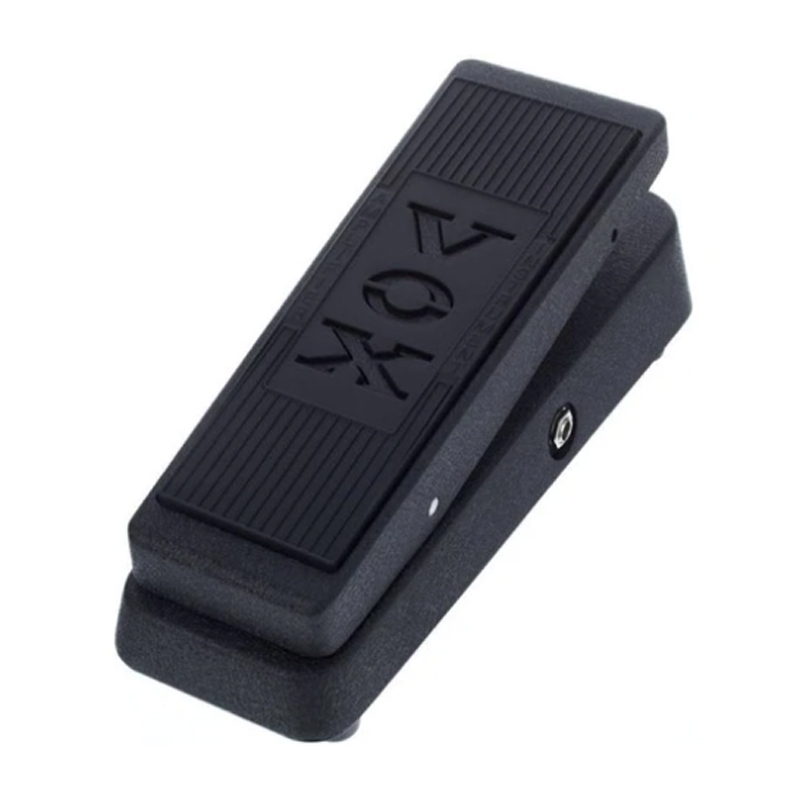