Founded in 2001 by Adam Cole and Bradley Clark, Cole Clark Guitars are Melbourne made acoustic guitars built for the world. In their relatively short existence, Cole Clark have built a reputation as one of the more unique acoustic guitar manufacturers in the world. They combine the use of steel string body shapes but use Spanish Classical Guitar manufacturing techniques and innovative design to produce some of the lightest and strongest guitars the world over. This combined with timbers often indigenous to Australia make for Acoustic Guitars unlike any other.

Cole Clark Fat Lady and Cole Clark Angel Guitars are all solid timber and often use tone woods such as Bunya, Sitka Spruce, Tasmanian Blackwood, Australian Grown California Redwood, Queensland Maple, Rosewood and Huon Pine with a very strong focus on sustainability. Along with these timber configurations, Cole Clark have developed a pickup system often considered as the most naturally acoustic sounding pickup in the world which has helped their guitars fall into the hands of artists such as Jack Johnson, Angus and Julia Stone, Johnny Marr, Xavier Rudd, Ben Harper, Birds of Tokyo, Tim Rogers, Belle and Sebastian and many more.

Browse the range of Australian made Cole Clark Guitars today

World of Music is a proud stockist of Cole Clark Guitars including their Cole Clark Angel and Cole Clark Fat Lady models, swing into the store to see what they’re all about! 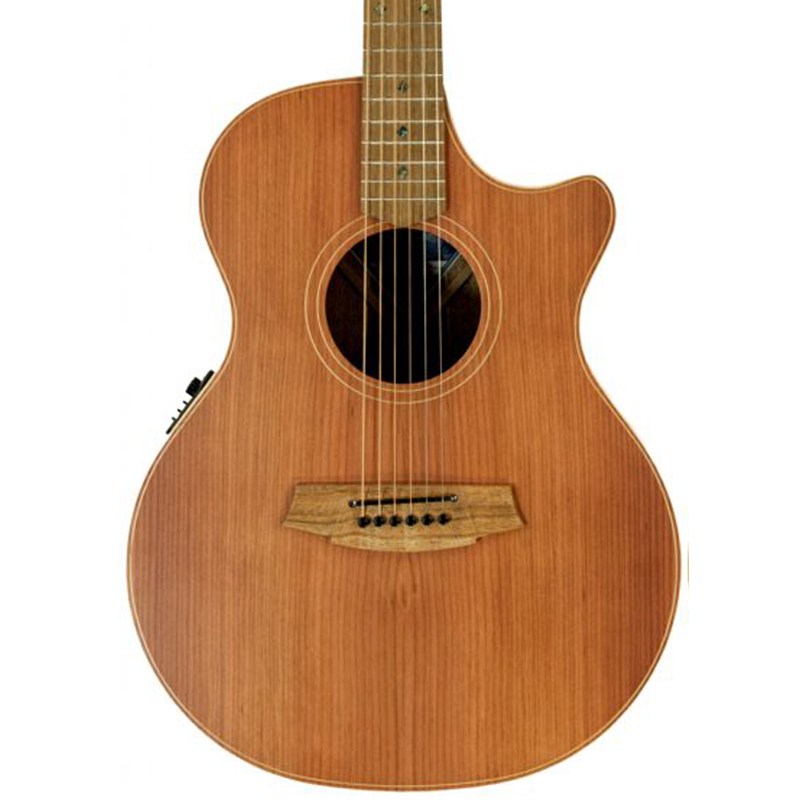