G7th Capos of Leichester, England made their mark on the scene in April, 2004 with the launch of the Performance Capo. The design won numerous awards and G7th was presented with the prestigious Queen’s Award for Enterprise. In 2014, G7th launched the Performance 2 Capo and received another string of awards.

Their current range of capos includes the Newport, Performance 2 and Nashville with versions for steel string and classical guitar.  G7th capos have been spotted being used by artists such as Richard Thompson, Eric Clapton, The Kooks, Mumford and Sons and Bryan Adams.

Check out the full rage of classical and steel string capos online or in store at World of Music with free shipping Australia. 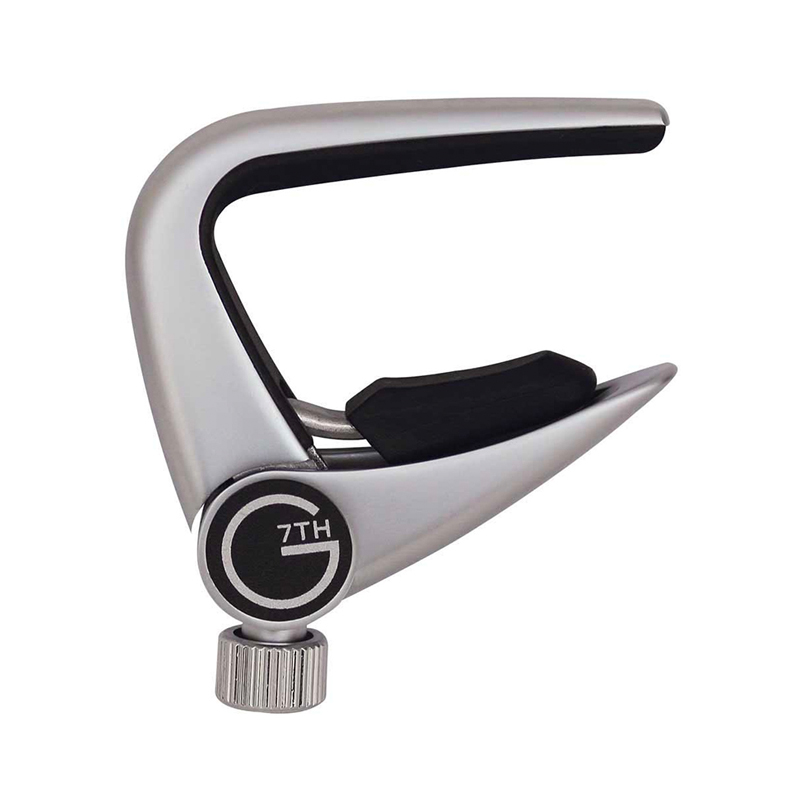