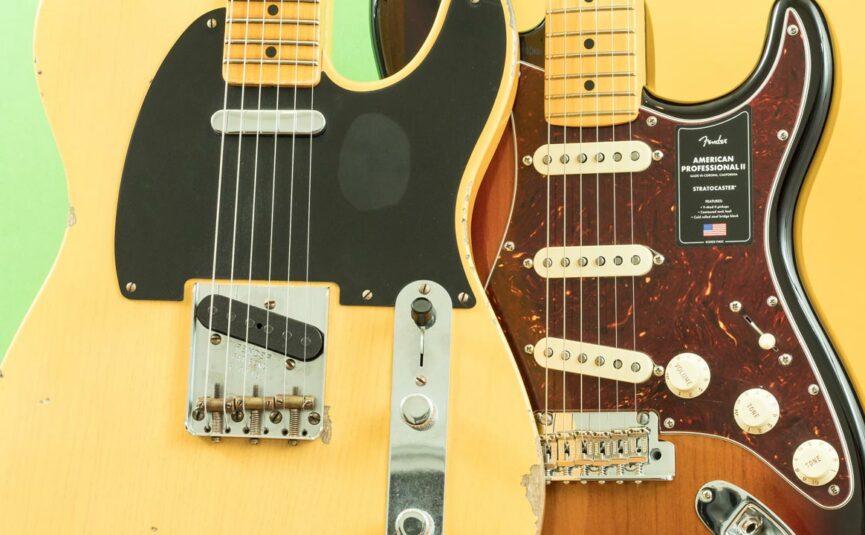 For the most part, tone woods are a detail of electric guitar construction that are often considered but rarely well understood. Today we will be having a look at two of the most popular, specifically for the bodies of Fender guitars; ash and alder. 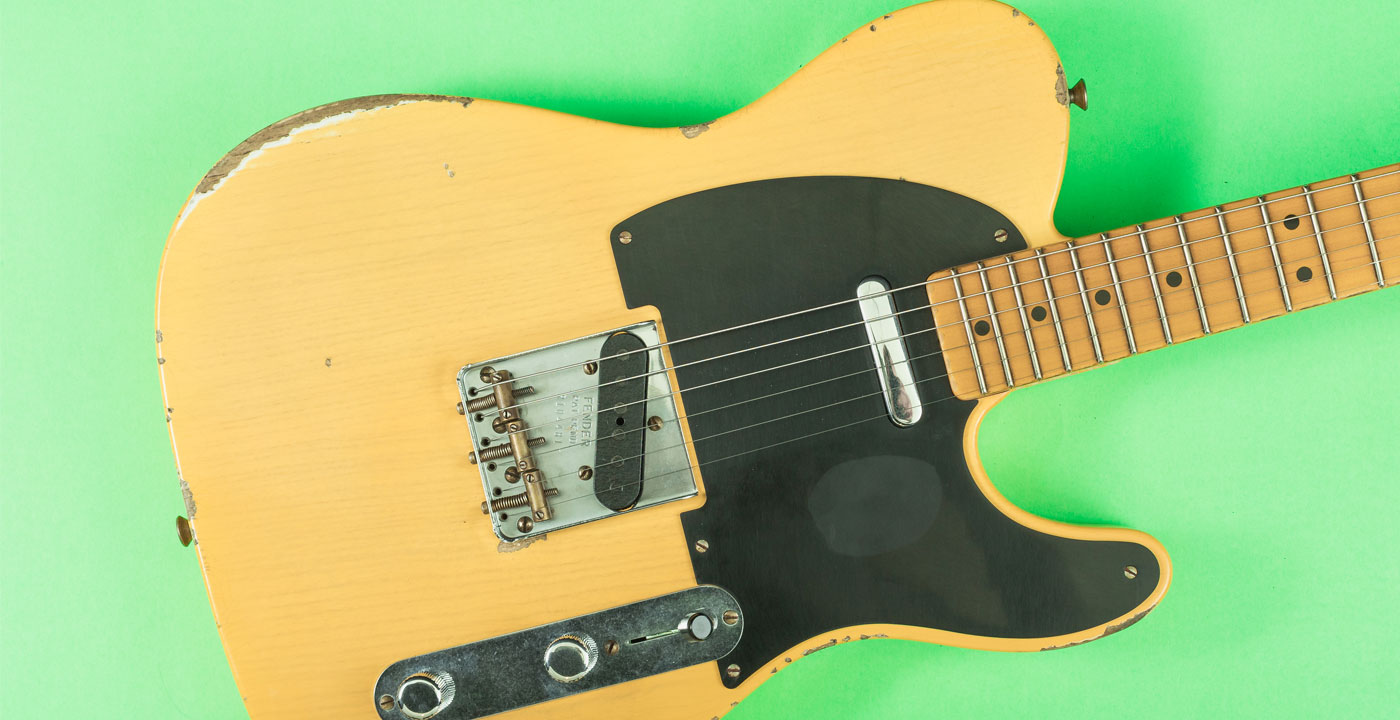 ASH
In the formative years of Fender, specifically from 1950 to 1956, the tone wood of choice for most (if not all) of the instruments produced by Leo Fender was ash.  Ash can be used for a number of different applications and there are some variations on what types of ash have been used on guitars over time. For Fender, southern “swamp ash” has always been more common.  There have been single piece bodies made from swamp ash but typically they are constructed from two or three pieces glued together.
Ash is a very strong and dense hardwood that typically features straight grain and light colour. Sonically is produces more treble and good sustain which results in a brighter and more pronounced tone than some other tone woods. Swamp ash in particular is lighter than its relative Northern Ash and has larger, open pores. It produces chiming highs, clear midrange and strong low end that lets higher overtones ring through, resulting in greater harmonic content. 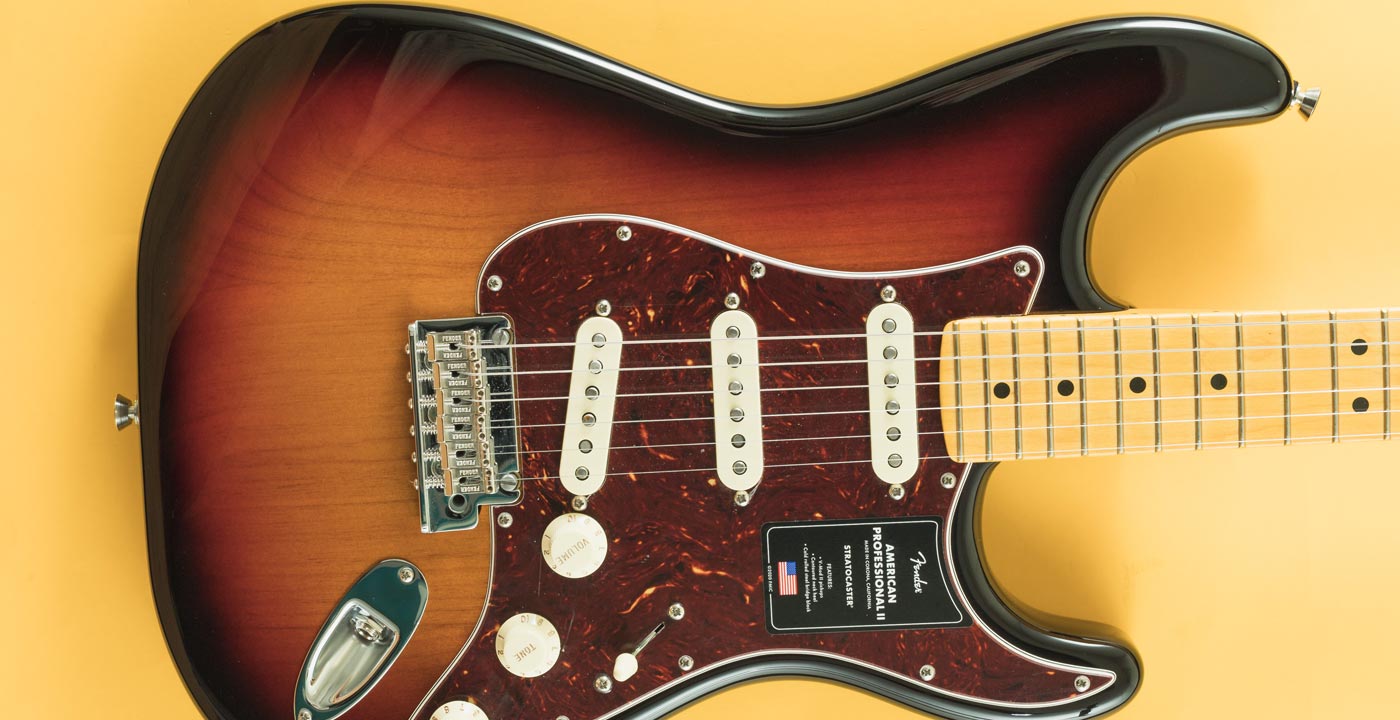 ALDER
After 1956, Fender started to feature Alder on its instruments, including their famously innovative Precision Bass. This change is most likely due to the availability and cost of Alder, but after hearing and seeing the results it has become the mainstay for Fender instruments. Alder is the most common choice for Stratocasters, Jaguars and Jazzmasters as well as the Jazz Bass due to its warmer balanced tone.

More specifically, Red Alder is used by Fender as it is fast growing and readily available. Bodies made from Red Alder are constructed from two to four pieces glued together and features a tighter, more consistent grain than that of ash.

Alder produces a very resonant and balanced tone with the upper midrange pushing through as well as great sustain and extra attack. Due to its closed pores and close grain, it takes finishes very well and is usually finished in solid colours.

Ultimately, the battle between Ash and Alder is a close one; both woods provide a balanced tone that is brighter than most other hardwoods. Cosmetically, Ash has a more inconsistent but straight and visible grain that looks great with natural and transparent finishes whereas Alders tight grain is less visible but very consistent and is usually finished in solid colours. Sonically, Alder will produce more attack and presence with its emphasised upper-mids, resulting in it sounding a little bit punchier than Ash. Ash will give you a comparably rounder and slightly mellower tone with chiming highs that aren’t too bright.

Among the Wildflowers: Remembering Tom Petty and 20 of his Greatest Songs