WE ARE OPEN. SEE OUR COVID-19 UPDATE HERE: 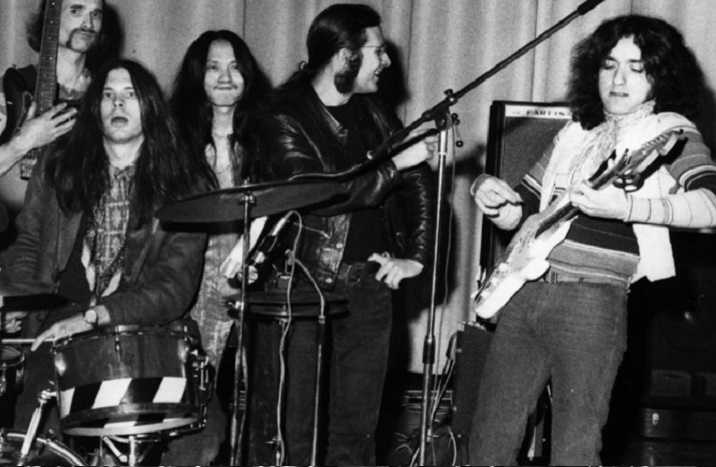 Noisey Presents: Under The Influence – Krautrock

We’re quite partial to a bit of Krautrock in at the store and if you’ve been looking at some previous posts on our blog you’ll notice that we’re also quite partial to some of the different series offered by ‘Noisey’. This new series ‘Under the Influence’ looks at specific genre’s from their beginnings to their greater influence on music over the years. Featuring Jeff Tweedy (Wilco), Dan Deacon, Daniel Kessler (Interpol) and more as well as Zachary Cole Smith (DIIV) recording a version of Neu!’s ‘Hallogallo’, this half an hour documentary on Krautrock is well worth a look. There’s also two more video’s in this series on 2 Tone Ska and New York Hardcore that are worth checking out as well.