The EarthQuaker Devices Astral Destiny is a compact and powerful modulated octave reverb pedal that features 8 reverb modes with 8 editable presets, assignable expression control, tails for natural reverb decay when the effect is bypassed and a super cool stretch feature that doubles the length of the reverb while adding an adjustable pitch bending effect.

The EarthQuaker Devices Astral Destiny operates between two different modes: Live or Preset. It comes with 8 factory presets, 1 for each reverb mode, that can be edited or completely overwritten for your enjoyment. The settings for Length, Depth, Rate, Tone, Mix as well as EXP assignment and Stretch length can all be stored and recalled. Any of the Astral Destiny’s 8 reverb modes can be used as the basis for each of the 8 presets.

This is the standard mode of operation that the Astral Destiny ships in and is indicated by a Green or Red Activate LED depending on the bypass state. Astral Destiny will operate manually in this mode and all controls will visually indicate the current settings.

This puts the EarthQuaker Devices Astral Destiny into one of the 8 presets selected by the Preset rotary switch. This mode is indicated by a Yellow Activate LED. The panel controls will no longer operate as visually set and instead, the Astral Destiny will use the stored control settings for each selected preset position. If a control change is made while in Preset Mode, the Activate LED will begin to flash. You can easily save this change by holding down both footswitches until both LED’s flash 4 times indicating that the change has been saved.

Astral Destiny is buffered bypass which means that there will always be an active buffer present and it requires power to pass signal.

Use any TRS expression pedal to take control over the Length, Depth, Rate, Tone, or Mix panel controls! You can also use Control Voltage with the EXP Jack. The CV range is 0 – 3.3v.

This product is covered by a limited lifetime manufacturer warranty. 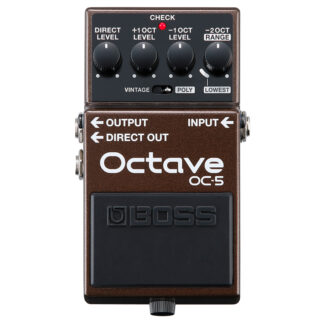 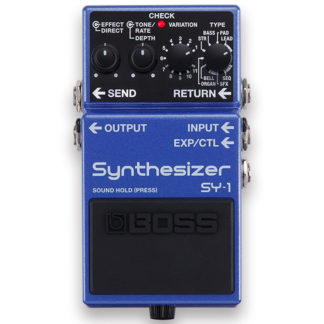 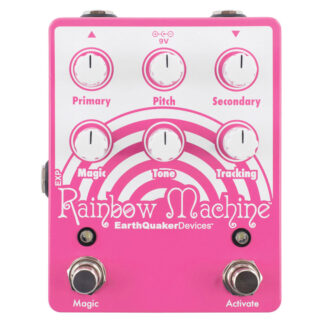 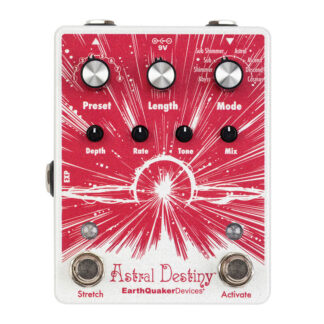 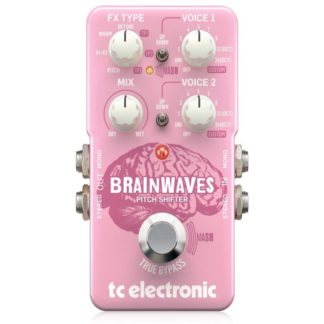 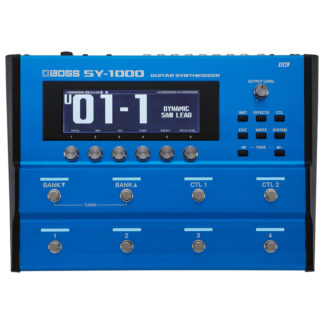 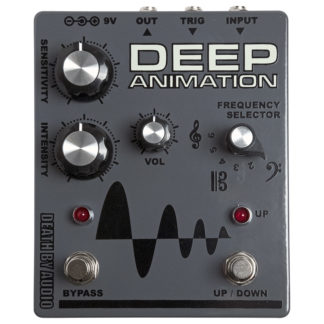 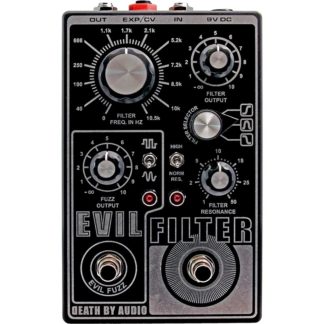 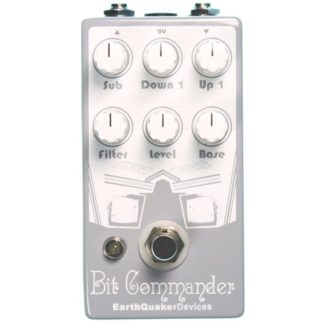